My last post on this blog was almost a year ago. Yes, I haven’t been very talkative this year, even though I said in the previous post that I was starting a new series. I’m sorry. It’s been a very… weird year. 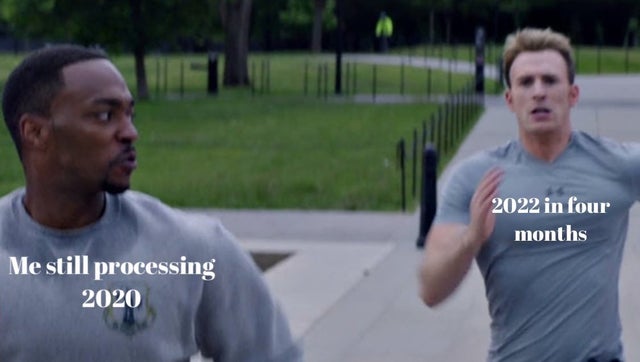 So, to make it up to you, today, I’ll give you a little tip on how to correctly handle regexes in YAML. This may prove particularly useful with Ansible’s lineinfile module.

Using Ansible, you may quickly find yourself in a situation where you need to modify a configuration file. Like every sensible Ansible user, you will use Ansible’s lineinfile. It turns out that some of the lines you try to replace contain characters that have a special meaning in Python’s regex language. Like [ or .. So you’ll need to escape them. And you’ll bang your head on the wall because YAML has a special way of handling escaping.

In single-quoted characters, on the other hand, escape sequences using \ don’t mean anything special to YAML. So you can use \[ to escape regex special characters.

So far, there’s nothing particularly tricky in what I just explained. It’s certainly easy to miss, but if you carefully ready lineinfile’s documentation, all example use single-quoted strings so you may be fine.

But you may wonder: “hey, what if the line I’m trying to replace contains a litteral single-quote?”. Something like:

You may try to escape them but remember: escape sequence aren’t interpreted in YAML’s single-quoted string so this will still result in an error.

The correct way to insert a litteral single-quote in YAML’s single-quoted strings is to double it:

This was a relatively short article, compared to what I usually write, but many of my Ansible students stumble over this tricky situation. So I thought it might be useful to others…